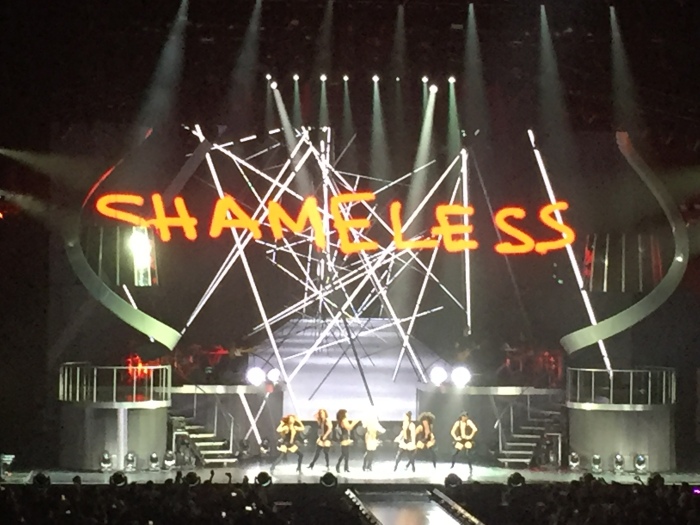 Britney Spears is not the first artist to lip sync on her world tour and she won’t be the last. Beyoncé will lip sync in her upcoming world tours, but her people will be smart enough to know that she has a reputation to uphold. That means she will lip sync but will perfect her craft: acting like she’s running out of breath for flawlessly dancing and singing. And people will eat up the deceit.

Britney and her people couldn’t be bothered to record ‘live’ vocals because she has had it. She can sing but her priorities now lie not in showcasing her stellar pipes, but in putting on a show. People will keep complaining like live vocals are super important, as if it’s the year 1997 or 1998 when artists must be able to both belt and bop or perish. 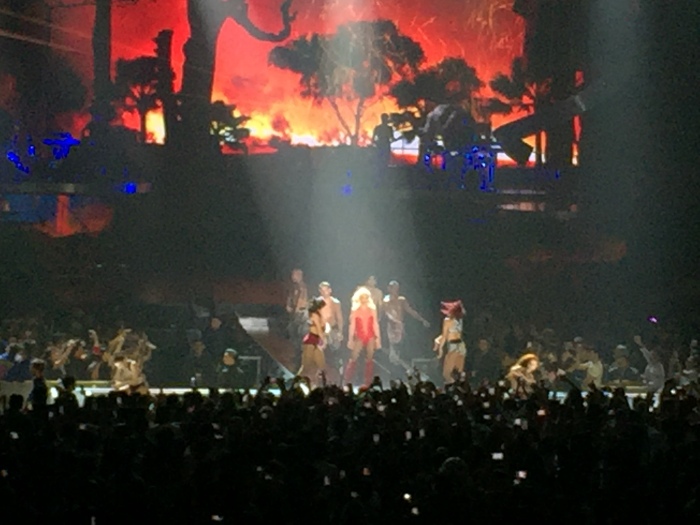 Britney is on a world tour, carrying around her 10 and 20 year old babies… her songs. She hasn’t been performing songs from ‘Glory,’ her last album. It’s an excellent album that’s considered a flop because it was hitless. I blame ‘Britney Jean.’ 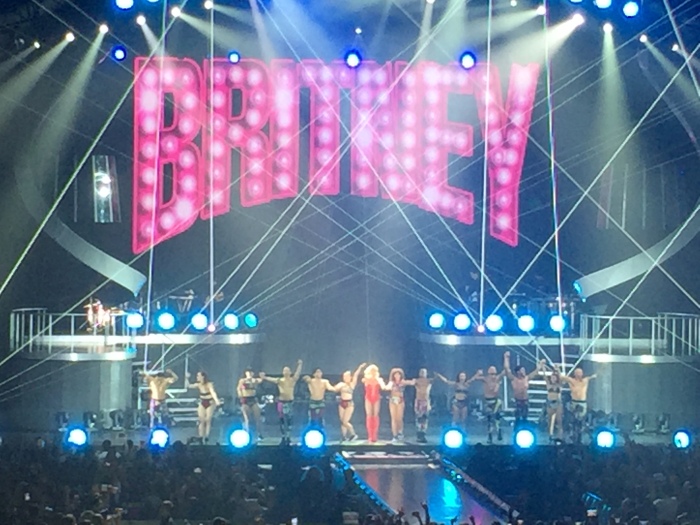 Britney Jean is one of the very few remnants from my childhood that I can fully enjoy (and have people know about such enjoyment) without coming off like an old man. The other remnants are Megaman and Archie.