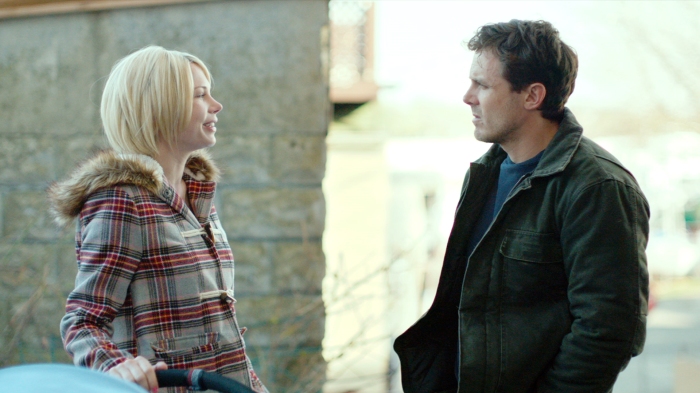 Manchester by the Sea

It took me a while to see ‘Manchester by the Sea’ because Oscar-nominated films are so heavy and require you to sit down and pay attention, which is just a huge imposition. I predicted they were all going to be serious films with insanely long running times, and I wasn’t wrong.

I feel like these movies are not necessarily the best of the year nor are the acting performances, but I sit through them and get what I can. I did get a few things from ‘Manchester by the Sea’ and ‘Loving,’ which I thought was slow and very, very restrained, subtle, and super somber.

I liked ‘Manchester by the Sea’ because Jessica Zafra liked it. There, I’ve said it! I’ve become incapable of forming my own opinion because who cares about fresh opinion when everyone else has one. Actually, I liked it because it made me think about death, its imminence and the tremendous hassle it brings to absolutely everyone, especially the living.

There’s a lot of deaths in this movie, some unexpected, some inevitable. The ones who stay alive deal with their losses in unusual but not entirely original ways. Lee (Casey Affleck) wanted to end his own life when his daughters died in a fire he had accidentally caused, while his nephew Patrick (Lucas Hedges) deals with the death of his father by being as disrespectful as he possibly can towards everyone else who’s grieving. He deceives the parents of his two girlfriends whose panties he is forever trying to conquer, and he acts like his dad’s death is a non-event (I like that the movie gets that losing a mother is, in fact, much worse). His uncle Lee, who he calls an asshole to his face, doesn’t flinch much when receiving his blows. These, I thought, are natural ways in which some people deal with death. People don’t always go into hysterics; they allow their insides to freeze so that what’s seen outside is grief but also a lot of other things, but still very much grief.

I declared it ‘very boring’ when I watched and, again, I’m not wrong. It’s just not a fun film to watch, and I only watched it because I wanted to see all Oscar best actress nominees before they were announced. I found it dreadfully boring that I had to take a 12-hour break to finish it.

The following morning, when I continued watching the remaining 30 minutes, I realized that its highly restrained nature, understated performances, and straightforward storytelling are the real shockers. It’s a race movie with absolutely no big dramatic moments. Instead of people talking over each other all the time or having tearful confrontations in the street, Richard Loving and his wife Mildred, some of the simplest folks to have ever been victimized by silly persons in the state of Virginia who, in the olden times, made interracial marriage a crime punishable by imprisonment and severe misery, mourn and fight very quietly. The people who help the Loving couple are not painted as saints who have big moments, but simple folks who do good and bad just because. In this film, no one gets to have a big moment, especially not the leads played by Joel Edgerton and Ruth Negga, who play their parts with brilliant and infuriating restraint. It’s 2 hours of sadness and around 5 minutes of triumph and joy.